What’s the deal with paid breaks from a grower’s point of view? 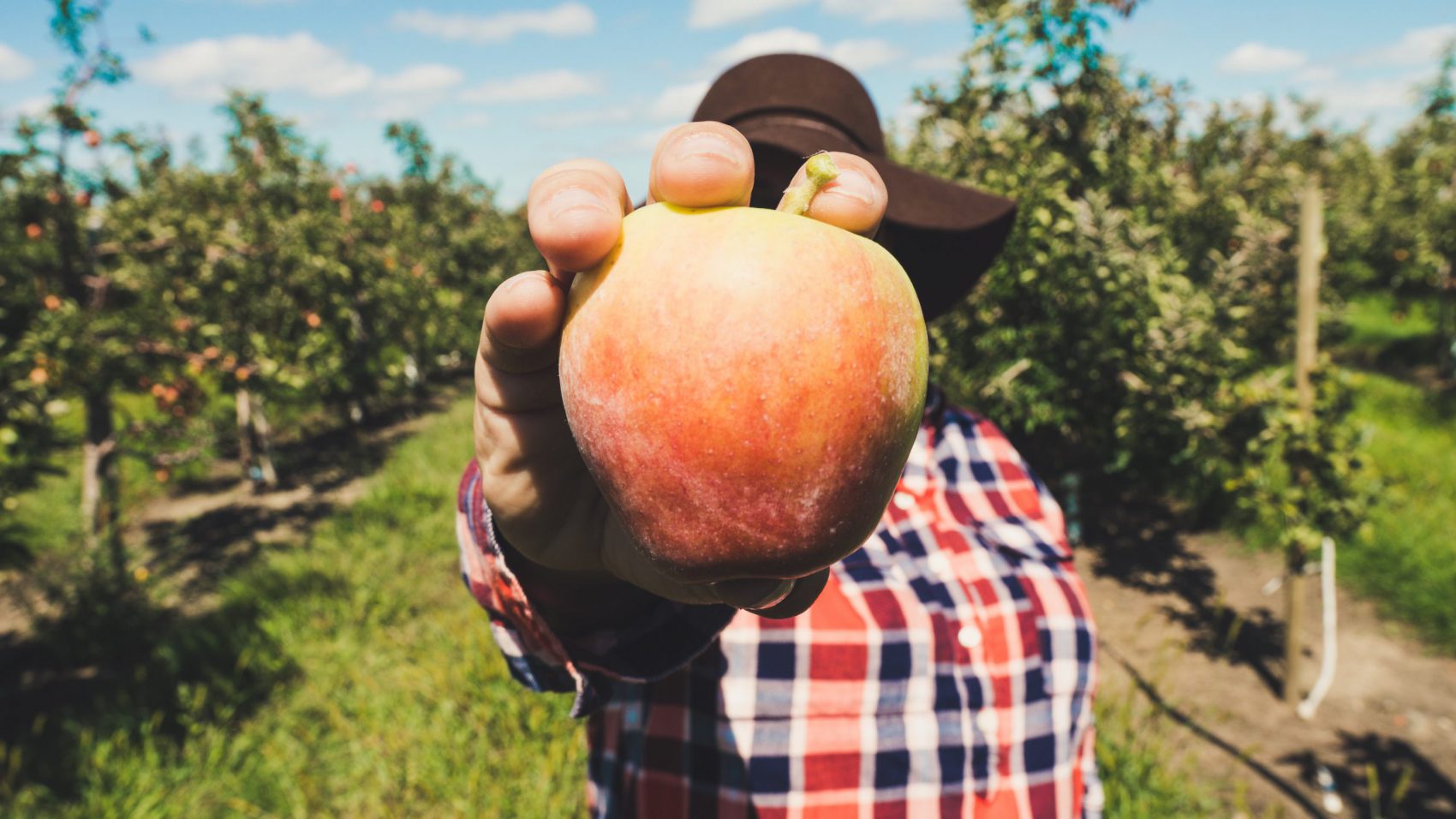 For someone who is paid on an hourly basis, a paid break means they stop working and still get paid for the duration of the break.

For an employee working on contract in an orchard, meaning being paid based on how fast (and well!) they pick fruit or prune the trees, paid breaks are a bit different. Indeed, if you stop working for the duration of the break, you are not being paid as the number of pieces of fruit you pick doesn’t increase. The employer needs to pay those breaks based on how much money you make per hour when working on contract.

There are two ways to compute that hourly rate:

For example, in a normal 8 hours day, in New Zealand you are entitled to two breaks of 10 minutes. In reality you haven’t worked 8 hours but 7 hours and 40 minutes. One way is to consider the latter as the number of hours worked and get your hourly rate from that. So if you earned $200 for the day, you would have an hourly rate of $200 / 7.67h, so roughly $26.08. The other way is to include those breaks in the equation. You end up with a slightly different results: $25 ($200 / 8h).

From the employee perspective, it seems like it won’t change much, but for a company with hundreds of staff, the difference can be more obvious.

Learn more insights from our team. Questions? Contact us at info@hectre.com.

Insights from our team

Decision Making – Staying Out Of The Lukewarm Zone

Elizabeth HargraveJuly 30, 2020
Insights from our team

Elizabeth HargraveJuly 2, 2020
Insights from our team

Beating the Drag of Change in Ag: Part Two